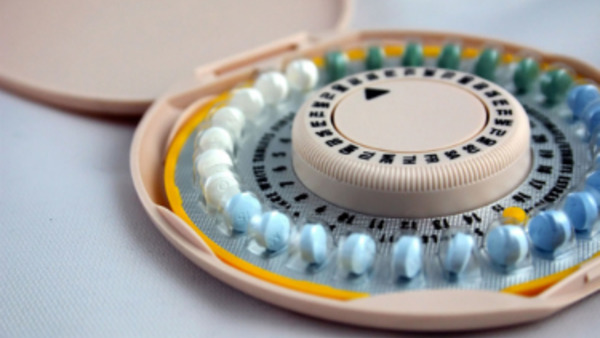 As the Supreme Court hears arguments today in the Hobby Lobby case, which disputes the Obamacare contraception mandate, attention has turned to the prior Supreme Court case of Employment Division vs. Smith, in which Justice Antonin Scalia (or, as I refer to him, Justice Cthulhu), wrote a decision that significantly curtailed the rights of individual religious practices that conflict with federal law.

At issue in the case of Employment Division was whether individuals who practiced certain forms of Native American religion, which included the ingestion of peyote, were covered by the First Amendment's guarantee of freedom of religion, or whether federal laws banning the use of certain drugs, including peyote, trumped individual religious practice. In his decision, Scalia wrote:

[T]he right of free exercise does not relieve an individual of the obligation to comply with a valid and neutral law of general applicability," Scalia wrote in the 6-3 majority decision, going on to aggressively argue that such exemptions could be a slippery slope to lawlessness and that "[a]ny society adopting such a system would be courting anarchy."

"The rule respondents favor would open the prospect of constitutionally required religious exemptions from civic obligations of almost every conceivable kind," he wrote, "ranging from compulsory military service, to the payment of taxes, to health and safety regulation such as manslaughter and child neglect laws, compulsory vaccination laws, drug laws, and traffic laws; to social welfare legislation such as minimum wage laws, child labor laws, animal cruelty laws, environmental protection laws, and laws providing for equality of opportunity for the races.

Needless to say, this same argument could be directly, and without remainder, applied to the Hobby Lobby case. In fact, if Scalia did not acknowledge in Employment Division that actual human individuals had a right to religious practices that violated federal law, it's unclear how they could argue, as he Hobby Lobby case requires, that corporations have such a right, even granting decisions like Citizens United. In fact, to reach that conclusion, Scalia would have to believe that corporations have greater religious liberty than individuals do.

I remember when Employment Division was decided, I felt that the Supreme Court had gone too far in restricting individual religious liberty rights, but it does strike me that the Hobby Lobby case is very different. Chris Hayes elaborated on those differences quite well on last night's All In, where he noted that there is a very big difference between telling an individual that they cannot practice their religion and telling a corporation that they can impose their own religious perspective on their employees, regardless of their employees' religious sensibilities. Once you allow corporations that kind of power over their workers, you undermine the very concept of religious liberty that the First Amendment is supposed to protect, under the veil of the amendment itself.

In point of fact, I'm perfectly willing to believe that Scalia is capable of making such an argument. Legal consistency has always taken a back seat to ideological consistency for him, and when you add into the ideological stew the particular hobby horse of his conservative Catholic commitments (the man belongs to Opus Dei, for Pete's sake!), I'm quite prepared to believe that he's subordinate his legal integrity to his ideological perspective.